Pokemon Go as most of us know is the latest ‘App’ game craze, and is taking the world by storm and has netted approx. £105m. thus far according to Techcrunch, and is currently netting approx. £6m. per day.

So what is Pokemon Go and its underlying technology and how can that possibly leverage Digital Signage and vice versa. So for those that have been living ‘off the grid’ for the last 8 weeks I shall (for a 50+ year old) attempt to explain the game concept and the underlying tech.

The game concept is that your phone leverages both GPS (where you are) and your Camera (Your world view) and overlays computer graphics using a technology called ‘Augmented Reality’ (more on this later) to insert Pokemon characters over your world view. The object of the game (any Millenials reading please reading jump in on the comments and correct me please) is to wander around your local area, collecting Pokemon characters. You can then take your captured Pokemon Characters to GPS tagged areas to train your characters in order for them to gain strength and powers (PokeGyms ?). You then use your characters to do battle with your friends characters. Got it? Good 🙂 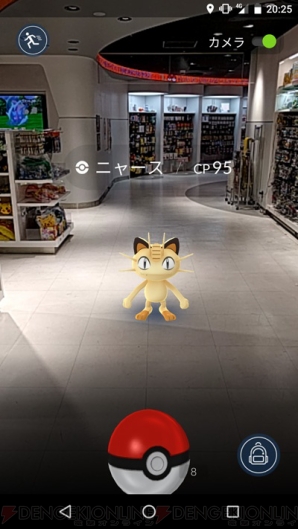 Augmented reality (AR) is a live direct or indirect view of a physical, real-world environment whose elements are augmented (or supplemented) by computer-generated sensory input such as sound, video, graphics or GPS data. It is related to a more general concept called mediated reality, in which a view of reality is modified (possibly even diminished rather than augmented) by a computer. As a result, the technology functions by enhancing one’s current perception of reality.

So is this technology new. Well no it has been around for a good few years, and in fact we have blogged about Augmented Reality previously over the years, namely back in March 2011, April 2011, May 2011, and more recently in March this year.

Dynamax, even way back in May 2011 were involved in possibly the first use of Augmented Reality in a UK outdoor advertising campaign, working with JCDecaux at London Victoria Train Station for Lynx Deodorant, which you can read about here and here.

So that is a little bit about the game concept and the back story to the technology, now lets turn our attention to the blog title, namely are these two technologies Symbiotic.

Well firstly let’s look at a few things Small retailers and venue owners can do to attract Pokemon Go fans. These are from the excellent article at inc.com

So that is a few examples of how Pokemon Go can drive traffic to your store or venue, but what about using Digital Signage to appeal to the users of the game?

Well there are already screen templates coming available to tie your digital signage screens to the Pokemon Go crowd. Here are a couple of examples that can be freely downloaded from Rise Vision .. 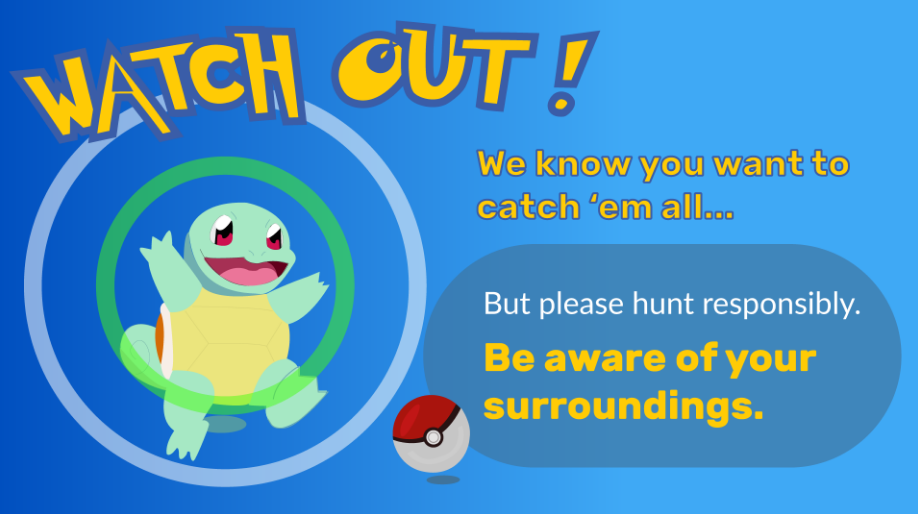 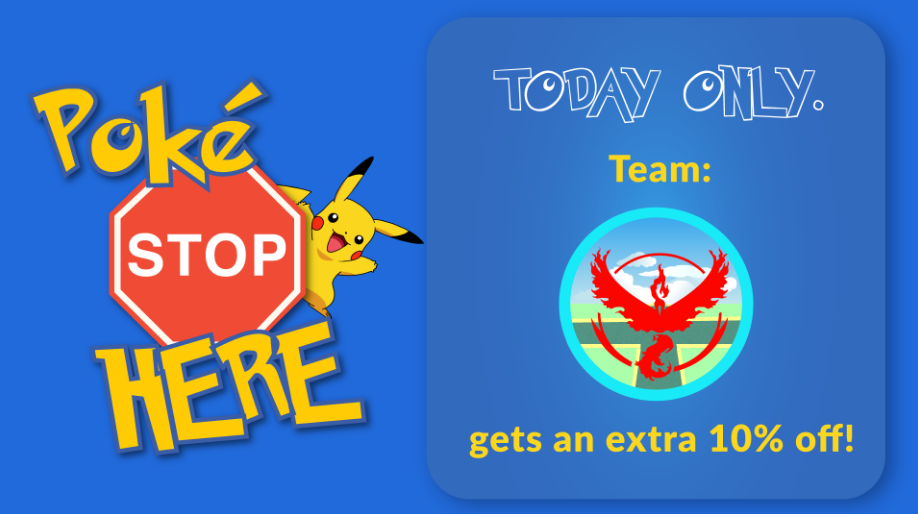 So that’s it. Of course Pokemon Go may be just a fad, but some fads last for a long time and generate £Bns in revenue.