You're Here: Home / Blog / Digital Signage / The operating system is not the secret sauce 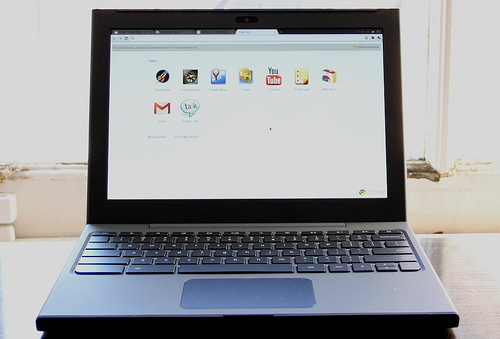 Let’s face it- the success of a digital signage project doesn’t depend so much on the operating system used (Android vs. Windows) as it does on the quality of the deployment itself.

There has been a lot of hype around Android recently, which was described by many as a more reliable alternative to Windows and thus a better option for digital signage. We don’t challenge the cost benefit of Android media playback devices over non-Android ones but their ‘magic’ reliability. Honestly, it isn’t magic.

There is no such a thing as a 100% reliable piece of computing equipment, be it Android or Windows-based or having its own bespoke operating system  (computers crash, smartphones do too, it’s in the nature of things). One OS cannot be a guarantee for the long-term functionality of a particular device. So don’t let yourself impressed or persuaded by suppliers who use this as the core selling point of their solution; at the end of the day it’s just a marketing gimmick for the non-connoisseurs.

There have been both good and bad digital signage systems out there deployed on Windows and the same will happen with Android too. As mentioned above, the reliability and the implicit success of a digital signage solution depends much more on the quality of the deployment. 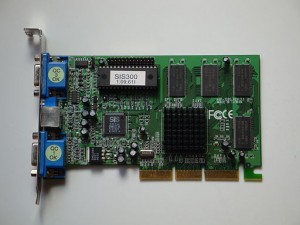 The graphics card- a common source of trouble

Most mistakes occur when the system is configured. Integrators choosing the latest graphics cards (or other peripheral) available should think twice about their choice. Those cards always come with the first version of the driver, which is usually the most flawed one. The wiser thing to do is buying one of the older models that come with older and better drivers that will allow your media device to perform well (for the non-techies, drivers make the connection between the graphics card/peripheral and the OS of your media player).

The automatic reboots- disregarded yet important

Another factor affecting the reliability of a digital signage solution is represented by the presence or lack of- automatic reboots. We advise digitalsignage.NET users to reboot their systems daily, choosing a time outside normal operating hours to avoid any disruptions (reboots serve to clear all the memory out to get rid of any memory leaks). 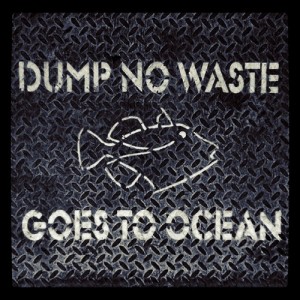 Another quality deployment aspect which is a matter of common sense is not leaving the system running for longer than necessary. If you do so, it will depreciate a lot faster than it should. The players’ uptime should be during whichever hours you want to inform people. In digitalsignage.NET, you can set this up in the Player section, enabling the software to tell the players when to turn on and off (an aspect covered in our webinar). This particular task is the responsibility of the system’s administrator, which more often than not is the end user and not the integrator.

All in all, one OS (be it Android or Windows) is not the secret sauce for the success of a digital signage system. We see the potential of Android-based media playback devices in terms of cost reduction and ease of use, but we don’t consider them as the ultimate answer to all the issues that a digital signage system could raise.

Do you agree with us? Share your thoughts in the comments box below.

Want to learn more about digital signage? Download our white papers or request a free consultation.