In the previous articles we took a quick look at the various parts of ‘the Cloud‘. We then looked at SaaS using digitalsignage.net as an example, followed by PaaS using Amazon AWS as an example. Today in our final ‘Cloud’ article, we take a look at IaaS (Infrastructure As a Service).

(IaaS) is one of the three fundamental service models of cloud computing alongside Platform as a Service (PaaS) and Software as a Service (SaaS) which we have previously looked at. As with all cloud computing services it provides access to computing resource in a virtualised environment, aka “the Cloud”, across a public connection, usually the internet. In the case of IaaS the 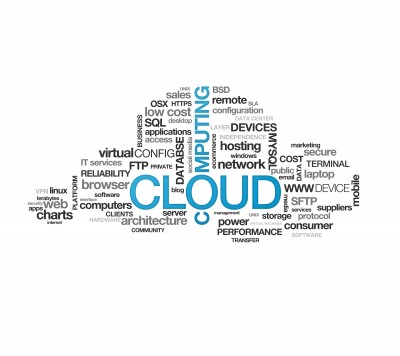 computing resource provided are specifically that of virtualised hardware, in other words, computing infrastructure. The definition includes such offerings as virtual server space (Amazon EC2), network connections, bandwidth, IP addresses and load balancers (Amazon Elastic load balancer). Physically, the pool of hardware resource is pulled from a multitude of servers and networks usually distributed across one or more data centers, all of which (in our example) Amazon are responsible for maintaining. The client (such as Dynamax), on the other hand, is given access to the virtualised components in order to build their own IT platforms.

In common with the other two forms of cloud hosting, IaaS can be utilised to create cost effective and easily scalable IT solutions where the complexities and expenses of managing the underlying hardware are outsourced to the cloud provider. If the scale of a IaaS customer’s operations fluctuate, or they are looking to expand, they can tap into the cloud resource as and when they need it rather than purchase, install and integrate hardware themselves.

A typical IaaS offering can deliver the following features and benefits: