You're Here: Home / Blog / Digital Signage / What is the Cloud – Part 2 – The Difference Between Desktop Software and SaaS

In the first article on ‘demystifying the cloud‘ we attempted to provide a simple explanation of the similarities between ‘The cloud’ and ‘The desktop’.

Today in the second article we dive a little deeper and look at some of the fundamental differences between ‘standard’ software and Software As A Service (SaaS). 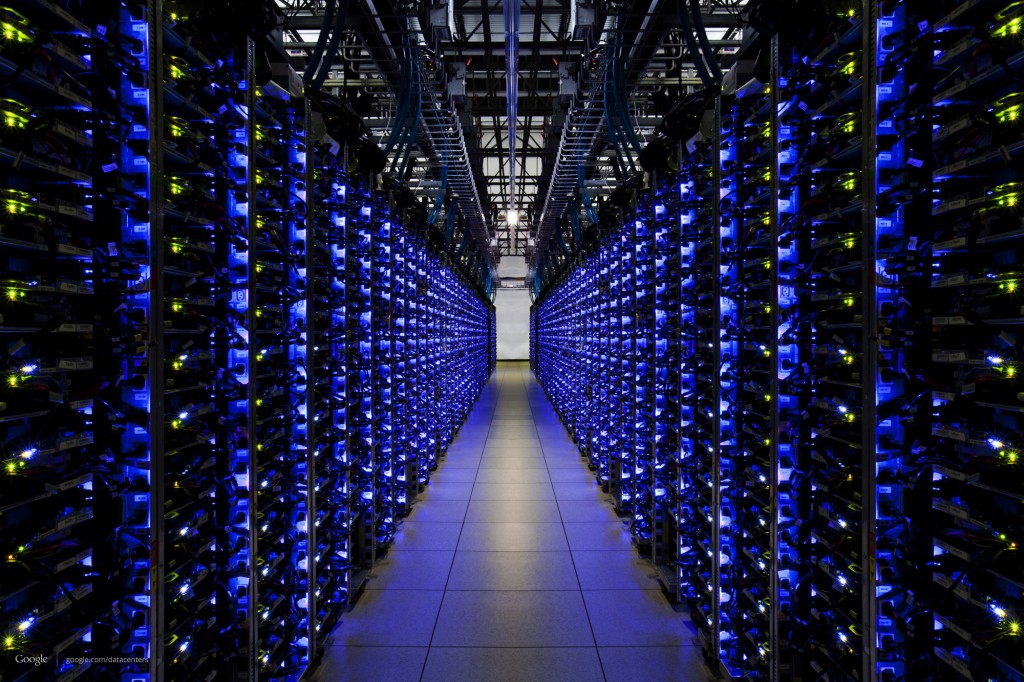 So what are the significant differences between these two types of software?

In our next Cloud article we shall look at PaaS – Platform as a service, and how it dovetails in with SaaS and IaaS technologies.