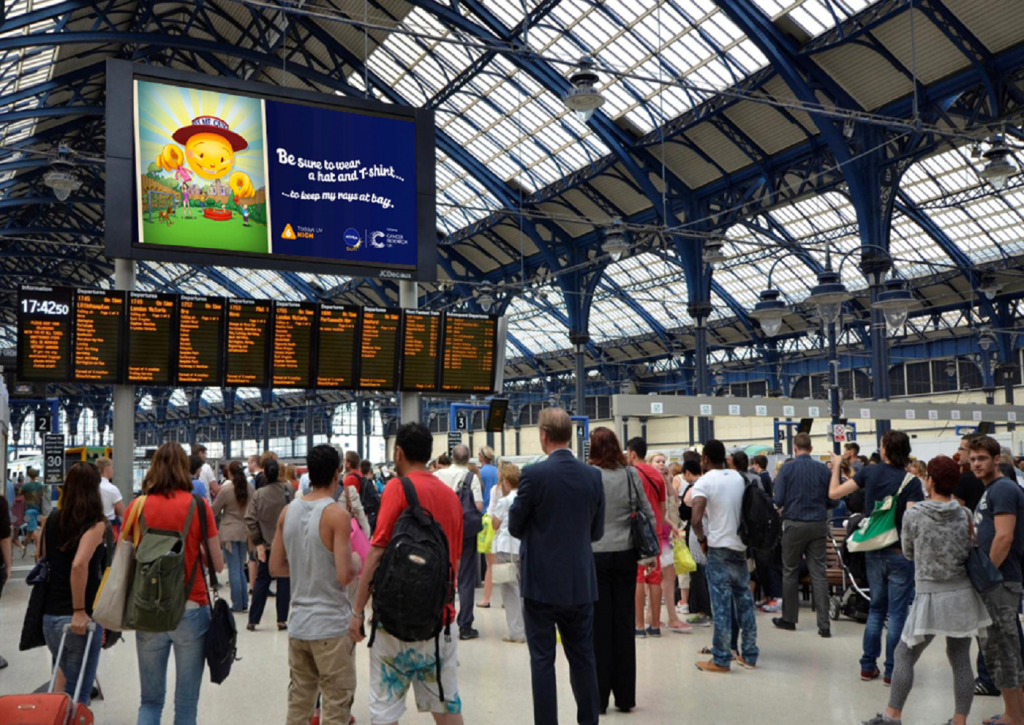 LED screens are, as their name suggest displays manufactured from many (often hundreds of thousands) Light Emitting Diodes (LED). Each ‘pixel’ on the screen area is constructed with a (minimum of but sometimes more) three LEDs, one Red, one Green, and one Blue. Using these primary colour LEDs and varying the intensity of each then any colour can be created per ‘pixel’. One of the unique aspects of LED screens is that the size of the ‘pixel’ can be different dependant upon the budget and the viewing distance, such that a screen designed to be large and viewed from a far away location can still be of good enough quality even when it is a very low resolution. 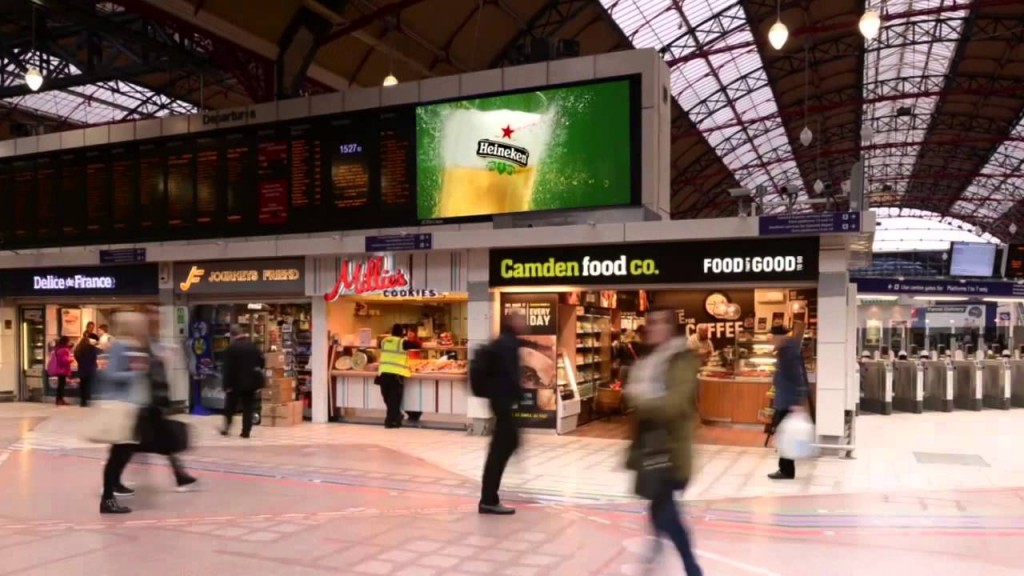 In our final article on screen technologies suitable for digital signage, we will take a peek at emerging technologies that are either available but are a tad expensive right now, or simply not mainstream right now.