In our last article on displays for digital signage we looked at LCD screens and their advantages and disadvantages. Now we turn our attention to the suitability of Plasma screens in digital signage installations.

What is a Plasma screen?

Before the mainstream adoption of LCD screens, plasma displays were the go to choice for anyone requiring a flat screen display. Plasma screens are called “plasma”  because they use small cells containing electrically charged ionized gases, which are plasmas, rather than Liquid Crystal in the case of LCD screens. Plasma screens unlike LCD screen emit their own light and do not require a backlight substrate like a LCD display would. 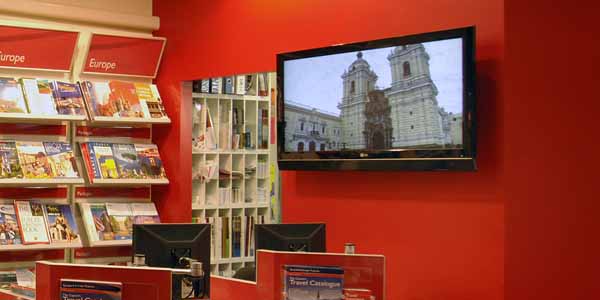 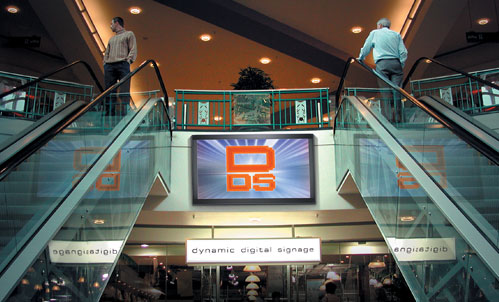 In the next article we’ll look at the behemoth of display technologies LED.