Now that digitalsignage.NET supports the creation of touch screen enabled content as well as more traditional digital signage, we thought it would be a good idea to look at the science behind the use of touch screens. 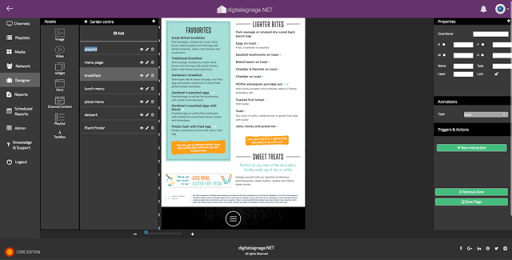 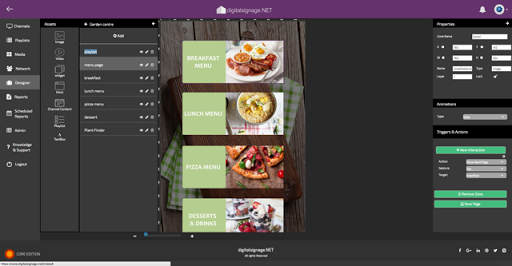 It’s intriguing that across species – orangutans, chimpanzees, humans, and even penguins – it’s the children who seem particularly attracted to playing touchscreen games.

This fact is indeed borne out by the following video of a baby using an iPad and then a Magazine. Note how the baby automatically starts to interact with the touch screen and then tries to interactively touch the magazine, and then is disappointed when the magazine does not interact.

Perhaps it is part of our Psychological makeup that interaction is indeed preferred over passive engagement.

Psychological ownership is the feeling that something is yours, whether or not it actually is. It’s closely related to ideas of possession, stewardship, and the need to have control over something.

Studies point to the concept that the needs underlying psychological ownership, like the need for self-identity and the sense that you have a place, are what motivate behaviours to establish psychological ownership. This could help explain our strong inclination to interact with content through our sense of touch.

This study, highlights findings that touching a product through a screen activates some of the same mechanisms in the brain as if you were actually touching that product. In essence, the more we interact with content through a touchscreen, the more we feel as though we own it.

An interesting effect arises from this feeling of ownership, called the “endowment effect.” The endowment effect causes consumers to overvalue things that they feel they own. In other words people interacting with touchscreens perceive any product that they interact with as being more expensive than the same product when not interacted with.

So to summarise, it looks like touchscreens in the retail environment allow people to interact with products that may not be available in store at that time, and this creates a possibly stronger desire to want to ‘own’ that product than a static poster. This can be used as part of a retailer’s Emotional Marketing strategy.