It’s been an interesting period recently for cloud services, with both Amazon (North America) and Skype (Worldwide) suffering major outages. In Amazon’s case it was a good old-fashioned network interruption that caused significant knock-on effects.

Even the biggest cloud services aren’t immune to problems. So what’s the implication for companies using the cloud for digital signage service provision?

Hopefully this article will serve to dispel some of the myths around digital signage and service operability. 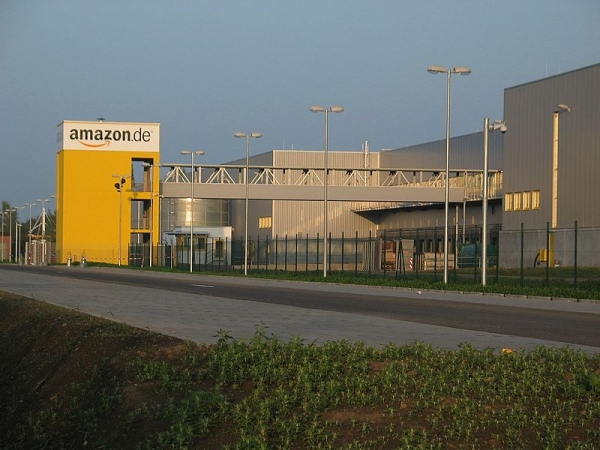 First of all, it’s important to realise that the recent failures in the cloud change nothing. Just as gravity existed long before Newton’s apple experience, so the potential for system failure has been around for a long, long time prior to AWS, Skype, and Azure going AWOL.

All that’s happened is a bit of proof that the possibility of a failure is a real one. One would hope, therefore, that when choosing to use cloud based digital signage an organisation weighs up the risks alongside the many benefits.

Planning for that outage.

You should assume, then, that at some point your cloud service will die for a short time, just as would your own server/datacentre. Hence you should plan what you’re going to do about it. And there are several ways to go.

The first thing to remember is that the vast majority of digital signage use cases are NOT the same as Netflix (a major user of Amazon cloud services such as AWS), i.e. Netflix requires the cloud to always be there as it is a streaming service. Digital signage is generally not a streaming service but rather a ‘forward and store’ service, where content is cached at the edge of the network (the player, generally behind the screen) and happily sits there ready for playback until its schedule tells it not to play.

Also playback logs from players will quite happily stack up at the player end, until such a time as the cloud service is back online and at that point all the logs will be uploaded to the cloud service.

Prepare for the worst.

No matter what anyone may tell you, at some point your cloud service will die: there’s no such thing as a 100 per cent service guarantee, so plan to deal with the downtime.

The best plan for a digital signage user, actually regardless of whether the ‘head end’ is in the cloud, in a broom cupboard, or in your own datacentre, is to plan on sending content as soon as possible – If its due to play from Wednesday, don’t wait while Tuesday evening to upload and schedule it.  There are to many variables to take this strategy, such as your own internet connection, the internet connection of the edge players, etc without even considering the cloud ‘head end’. So be safe and don’t leave scheduling until the last minute. Taking this strategy means that if in the event that the cloud service ‘disappears’ for a couple of hours there is no need for panic.

Although they’re a ball ache, faults are an opportunity to learn lessons and improve resilience and monitoring, so the chances are that a service is better following an outage than it was prior to it.