You're Here: Home / Blog / Digital Signage / Tips and advice / 10 SMB technology trends that you should know about 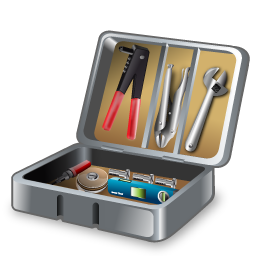 As our cloud-based digital signage product, digitalsignage.NET is particularly targeted at small and medium businesses, we’re always eager to put them in the spotlight and offer them what we hope is useful information.

At the beginning of 2012, we outlined the technology trends expected to affect SMB’s in the coming few months, as envisaged by ZDNET’s panelists in one of their webcasts. This year, we’ve turned to the SMB Group for some valuable inspiration regarding the IT changes affecting SME’s in 2013. After all, these 10 trends will affect they way in which they will perceive and use digital signage solutions.

So here’s a comparison of these two sets of predictions (just to see if the previous ones have indeed come true) and we leave it up to you to make up your mind about their accuracy (or lack of).

1. SMB’s than are ready to invest more in technology this year expect higher revenue growth that those that don’t. According to the SMB Group’s 2012 survey, 85% of the companies with higher IT spend planned for the year to come also foresee higher income growth while only 42% of those with lower IT budgets do the same. Wishful thinking you may say, however, a research of the Management Information Systems Quarterly seems to suggest a direct correlation between IT spend and profits. According to this research, those investments help to increase revenue and not decrease costs, as conventional wisdom might lead us to believe. 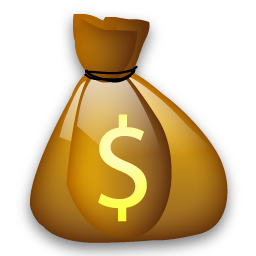 As real-time marketing gains importance in today’s digital age, companies that fail to establish a reactive, dynamic communication system with their customers (who, by the way, request such services) will be left behind. So it’s not about cutting costs here and there, but about surviving by adapting to changing consumer habits. Therefore, it makes sense to expect higher revenues if you implement a social media monitoring system for customer support or a simple chat service on your website that allows you to answer customers and prospects’ enquiries in real time. With digital signage for example (or digital information displays, the alternative of printed posters or boards) you can share real-time information to customers and/or staff by pulling data from a database (see how Merseyrail did it). You are better equipped to make and react to changes in a timely manner which is what agile marketing is all about.

2. A trend occurring in 2012 as well is mobile computing going strong. If back then, we warned SMB’s about the danger of being ‘’locked’’ into a mobile business app (that won’t allow you to transfer your data elsewhere once abandoned) it seems that this year, analysts predict that companies will become more strategic about the mobile management and security, trying to integrate the apps they use with with workflows and other applications, making them part of the larger ecosystem (thus avoiding the data loss issue). As more and more consumers use their phones to surf the web (66% of UK smartphone users do so, according to Econsultancy), companies using digital media signage leverage this trend by embedding QR codes and using other applications that allows viewers to interact with the screen to get something in return (more information, a coupon or take part in a contest).

Another interesting aspect to mention is the fact that since last year, most SMB’s still haven’t figured out how to deal with the BYOD (bring your own device) phenomenon. As we suggested back then, attention must be paid to the risk of losing your data together with your employees (when these leave the company). 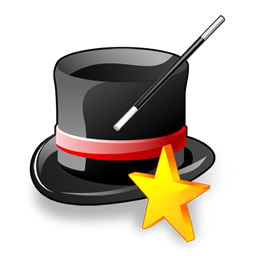 3. SMB’s get increasingly social. The trend was already flagged in 2012 as social media was still something of a competitive advantage for those using it. Not any more. As 7% more companies have gone ‘social’ in the past year (meaning 58% from those surveyed by the SMB Group) its mere use is no longer a point of differentiation. Yet its strategic use is. To make social media pay off in 2013 one expects to see small companies deploying social media efforts more strategically, with a goal in mind. Aware of the trend, we’ve made our digitalsignage.NET social-media friendly by incorporating widgets that allow you to easily show your tweets and other social media updates on your screens in reception areas, waiting rooms, shops or cafeterias. This feature is intended to help you gain followers and make your social channels work harder.

4. In the pursuit of technology integration. This wasn’t even on the list last year yet it seems to be a top priority in 2013, as smart SMB’s aim to make the different disparate technologies they use ‘talk with each other’. This integration will result in the possibility to transfer and process data across platforms (ZDNET panelists have already pointed out last year that ‘’we no longer live in one environment’’), in time savings, better data quality and enhanced productivity.

5. Data security and protection- a main concern. With cloud-computing on the rise and communication becoming increasingly digital, SMB’s produce more data than ever before. Therefore, based on the concern they 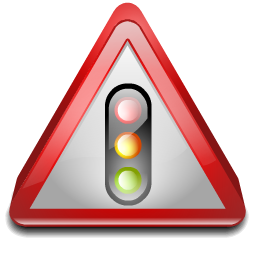 expressed last year regarding the safety of their business information, more and more of them will be investing in data backup and server and desktop virtualization solutions. To ensure that our users’ data will never be compromised, we provide a protection that relies on SSL certificates that encrypts your online data so that no third party can read it. To be more specific, our cloud-based digital signage software operates on a 2048 bit https encryption connection, meaning that a hacker would need more than a trillion years to break into a data transmission session (if you don’t believe us, check out what Symantec says).

6. The ‘cloud’ expands. As technology plays an increasingly important role in the way entrepreneurs run their businesses but few have the necessary IT resources and expertise to manage complex systems, cloud- 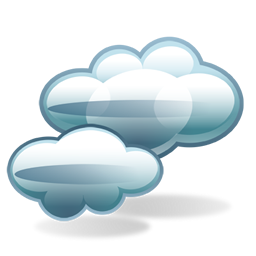 computing gains in appeal. The SMB Group predicts that cloud-based technologies will overtake on-premise ones in terms of popularity among SMB’s due to their compelling value proposition (reduced capital costs, simple deployment and real-time collaboration). We developed digitalsignage.NET with the needs of small businesses in mind- less hassle (we freed our customers from the need to buy and use dedicated servers to host their digital signage software that runs their screens) and less costs. We’ve made it a point to develop a product that is easy to use and requires very little IT knowledge (if any) to be operated.

7. Turning data into knowledge. We are anything but short of data nowadays, much of which is available for free (take Google Analytics as an example) yet we still don’t know what to do with it. While 57% of medium businesses have acquired/upgraded a business intelligence solution in the past 2 years, only 18% of small businesses have done so, according to the 2012 SMB Routes to Market Study conducted by the SMB Group. The big gap between the two could be explained by the lack of necessary finances, lack of qualified staff to manage the BI solution or lack of understanding or awareness about its usefulness. Indeed, the SMB Group advises providers of such solutions to educate SMB’s about their offer and make it simple to integrate with the applications those small companies already use. This is another trend that wasn’t brought up last year which only comes to show that conditions and priorities have changed in the past 12 months. 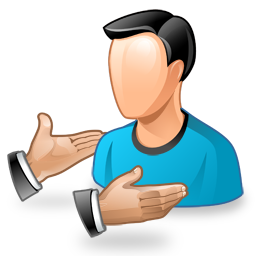 8. SMB’s shake hands with big companies. Many large corporations have opened up their supplier chain to smaller businesses  that are actively looking for such opportunities. One can argue that this is anything but new. However, the SMB Group including must mean that the trend was expected to accentuate this year.

9. Now here’s a tip for SMB vendors. Like in the past, successful suppliers will continue to segment the market more narrowly (based on company size, sector and other considerations) rather than putting all smaller companies in 3 big boxes- Progressive ones (prone to adopt new technologies), SMB Conservatives (they only do it when they have to) and Moderates (they’re somewhere in between). Finely-tuned communications are always more impactful than generic ones which is what digital information displays allow you to transmit (here’s how).

10. SMB’s are asking more of their channel partners.The SMB Group’s Route to the Market Study showed that small companies need partners that can offer a complete solution along with guidance and support when needed, besides the product itself. The partners we work with are able to provide, apart from our software, complementary services such as installation and configuration of your media players and screens and in some cases, even content creation services.

So- have we managed to ‘knock your socks off”  with these trends or were they not that surprising after all? If you have some interesting suggestions, please feel free to share them with us below.

If you’re interesting in giving your communications a local flavor, while managing them centrally using digital advertising screens, watch the video below, download our brochure and set up a digitalsignage.NET account for free. And of course, don’t hesitate to contact us.

Other reads on the topic:

The impact of IT investments on profits