I find it amazing that even though LED screens have been around for a long time, the specifications etc behind them can be sort of mind blowing.

Here is a screen we came across a while back, it’s been around for a while and attempts to mimic the famous Las Vegas Freemont Street spectacular. Called ‘Beijing Skyscreen at The Place’ this monster of a screen is a beauty to look at. 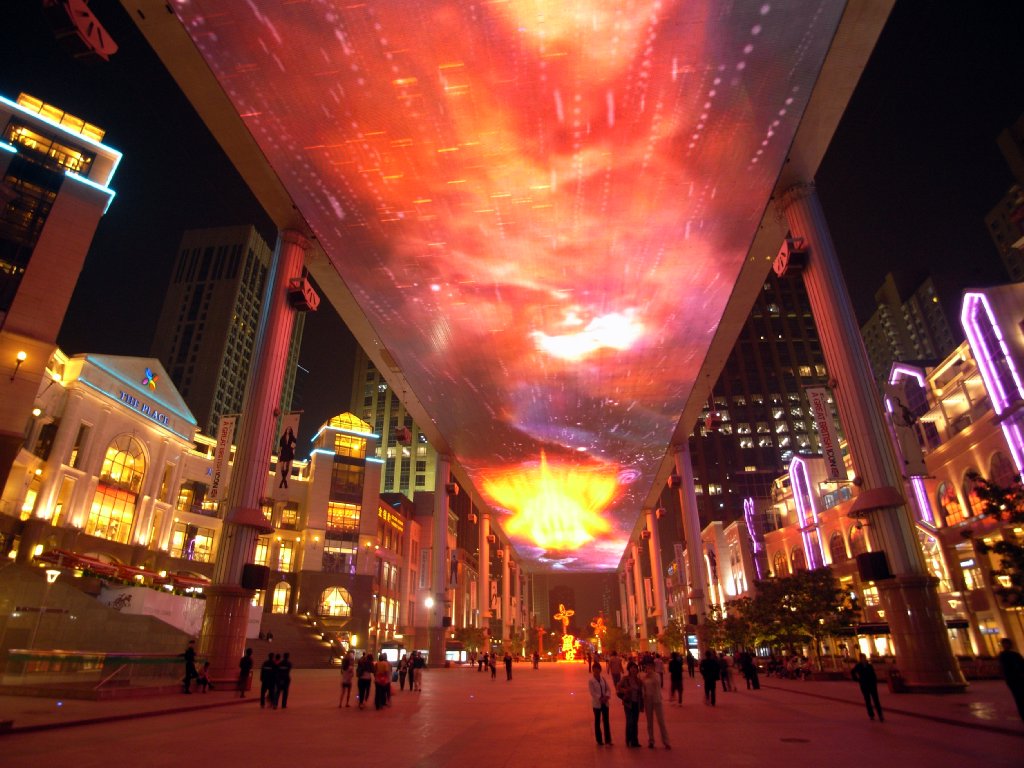 The canopy is used at night as an LED screen and is designed to act as a transparent roof during the day. 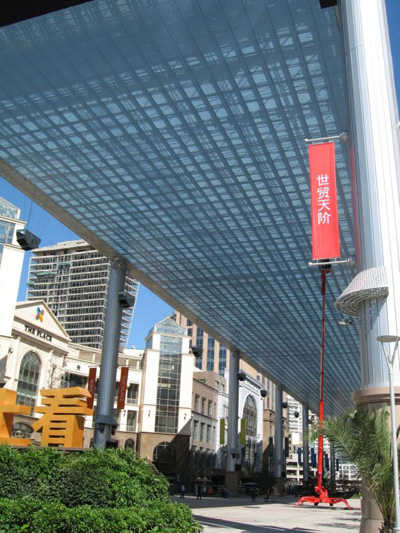