With InfoComm edition 2011 over for quite a while now (more than a week) there are very few things to say about it that haven’t been already said.  Adrian Coterill (the DailyDOOH) as well as Chris Fitzsimmons and  Anna Mitchell from InAVate, just to name a few, did a great job in tweeting, blogging and filming the most notable bits and persons of the event.

Therefore, we will limit ourselves to posting a few photos that will hopefully give you a taste of InfoComm’s atmosphere this year and to reiterating some of the industry comments on the event. 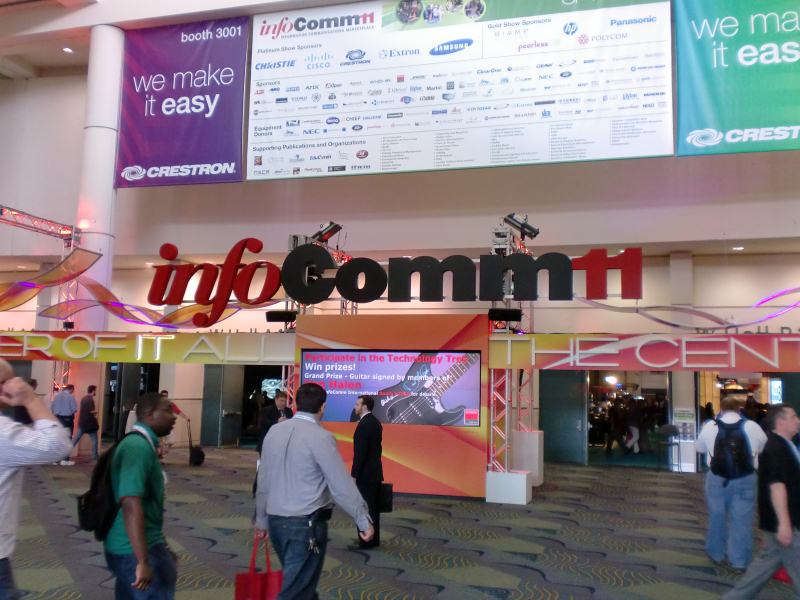 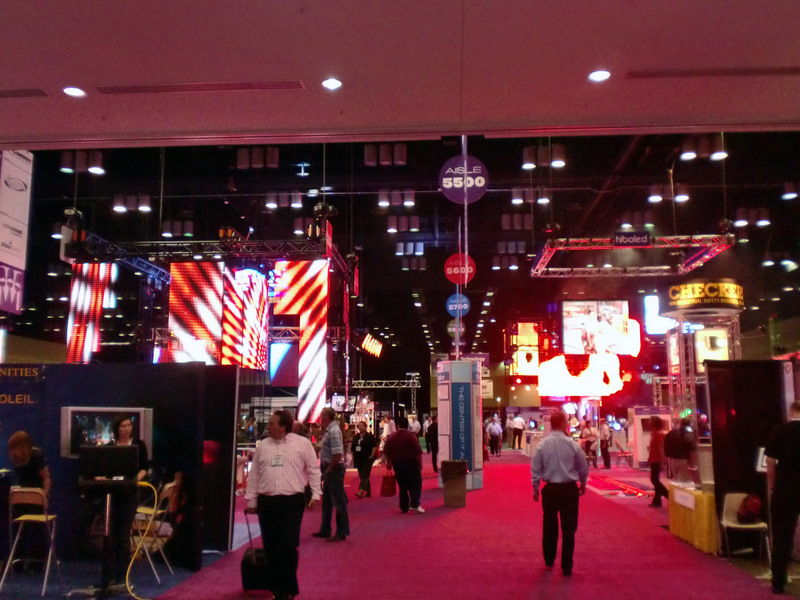 Massive but not overcrowded. 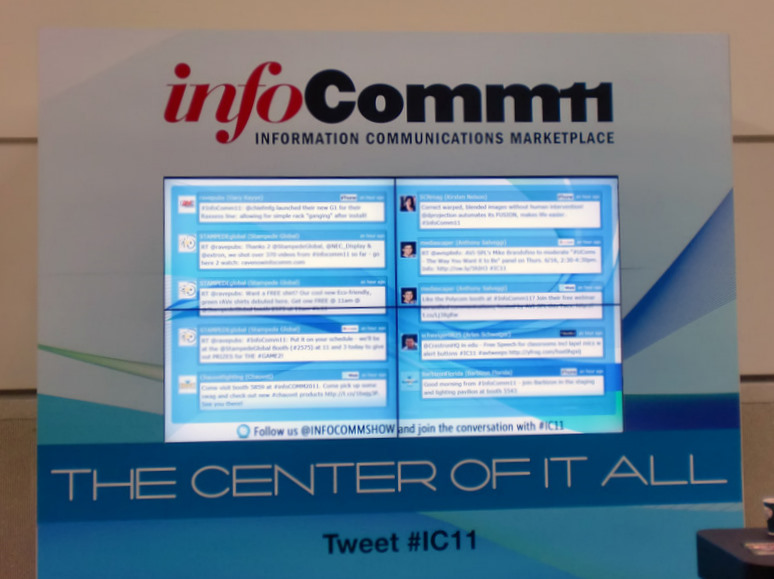 Here’s another example of merging social media with digital signage. 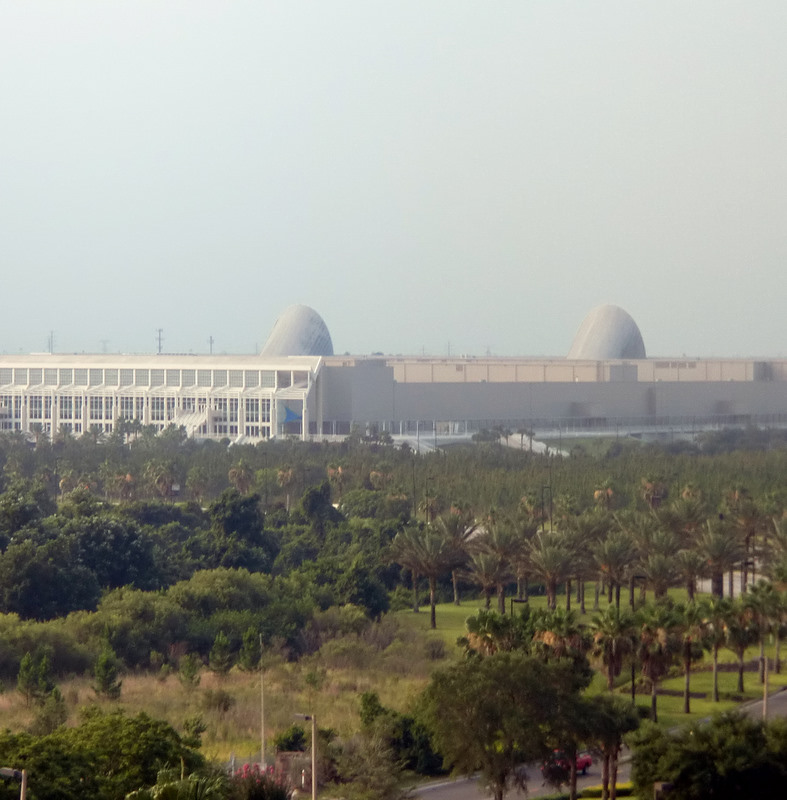 Here’s Florida for you.

Some of the worth-mentioning novelties we’ve seen (and heard of) at InfoComm11 are:

According to sixteen-nine the show was attended by a variety of AV providers, some of whom had- and some of whom didn’t have something/anything in common with the digital signage sector. All in all, an attendance of 33,000 visitors makes for a big show whose ultimate usefulness varied from company to company and their purpose for being there.